Dr. A.K. Singh, DDG horticultural science Indian Council of Agricultural Research, New Delhi visited ICAR-Indian Institute of Vegetable Research, Varanasi on 17 November 2021. He praised the horticultural sector’s expansion in terms of production and productivity. Furthermore, he also told that the third estimate predicts that vegetable production will surpass all the previous records this year as well. He also emphasized that as production level raises, the challenges of storability and processing will rise as well. During his interactions with the scientists of the institute he said that when developing the variety, we should think like farmers and consumers. He praised the basic, strategic and farmer-oriented research activities of the institute and emphasized the importance of identifying the districts involved in vegetable production for one district, one product (ODOP) along with the Government of India. Dr. Singh also highlighted that the cultivation of indigenous vegetables in the identified ODOP, with the goal of bringing these into the main stream. He also highlighted the use of artificial intelligence in the horticulture sector to strengthen farming and improve the forecasting. Drone technology should be used for surveillance and data collection to begin with. For the upcoming season, he stressed that the movement of tomatoes during the winter season in the Mirzapur district should be tracked in order to understand the market glut situation. 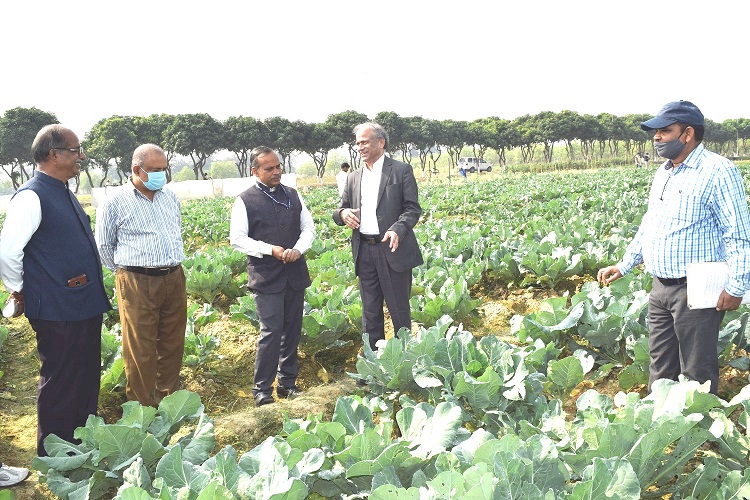 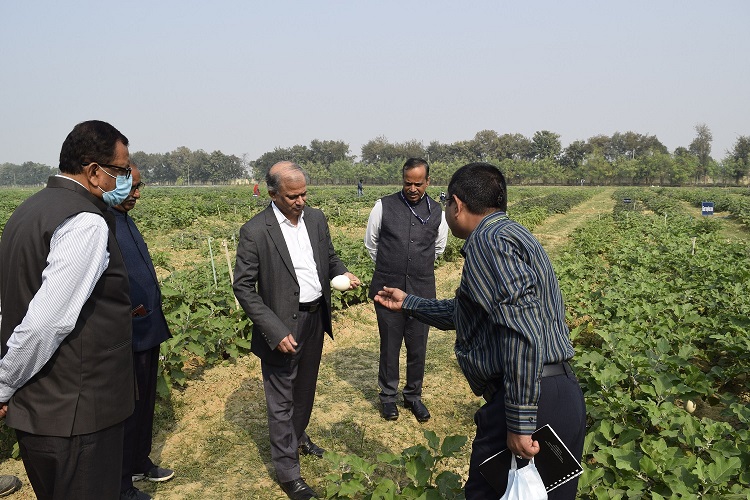 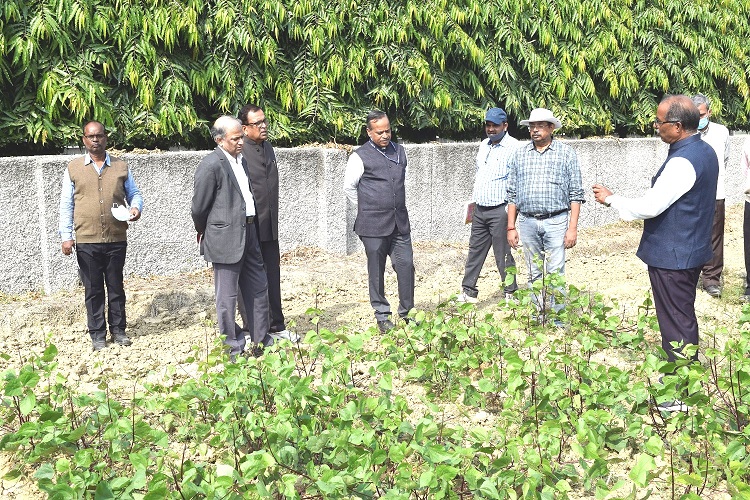 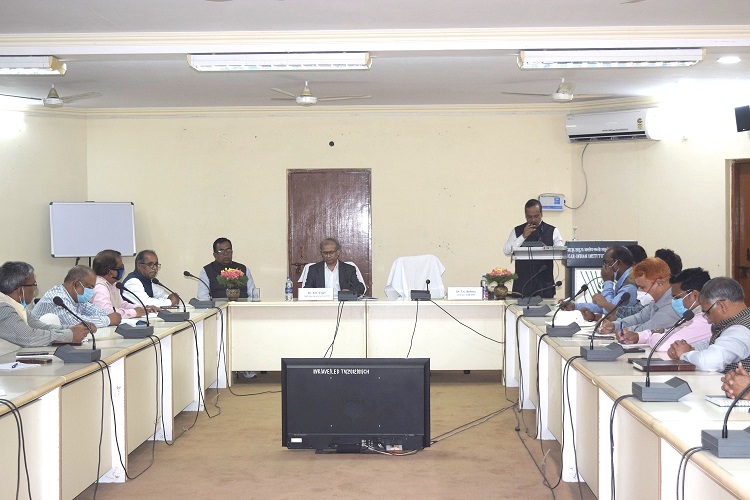