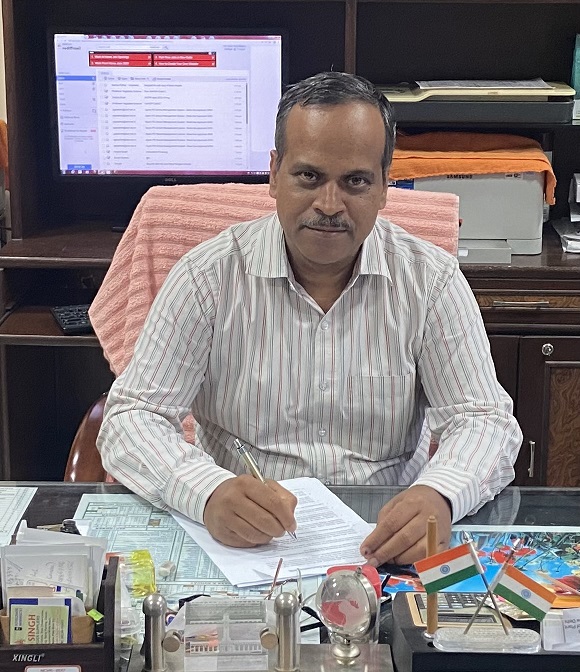 Amidst the pandemic crisis due to Covid-19, nutrition can play a pivotal role in boosting the fragile immune system. We need to be more prepared than ever before and work towards protecting communities by eating nutritious balanced diets. When we think of healthy eating, the first food items that often come to our mind are vegetables which are rich sources of vitamins, minerals, fibre and antioxidants; they are vital for the proper functioning of the human body. The vegetable sector contributes to increasing biodiversity, generating environmental sustainability and improving the livelihoods of farmers. Production of vegetables in India is making new records every year, thus, becoming most favoured agricultural commodity by the farmers. The production during 2019-20 was recorded as 191.77 million tonnes from 10.4 million hectare area, which was only 20 million tonnes at the time of independence. With the projected population of 1.5 billion by 2030, we need to produce 210 million tonnes of vegetables, as per dietitians’ recommendations, to meet the rising demand for more from less resources.
The targeted production needs to be achieved through utilising scientifically proven technologies and modern tools. To hasten the process and enhance breeding efficiency of development of futuristic varieties/hybrids resistant to diseases and insect pests, tolerant to abiotic stresses, nutrient use efficient, micronutrient rich, enhanced shelf life and industrial suitability, efforts would be stepped up on employing new breeding techniques. Good agricultural practices (GAP) for controlling insect pests and diseases, better water and nutrient use efficient methods, good soil management and conservation practices are necessary to enhance plant health and safe vegetable production. The technologies are needed to reduce postharvest losses and human drudgery, improve storage, transport and processing parameters in order to preserve nutrient content, flavour and taste.
Since inception of IIVR in 1992, this institute has played a significant role in developing improved varieties/hybrids, innovative production and protection technologies and their dissemination to end users. As a result, the institute’s varieties and other technologies have reached almost every nook and corner of the country benefitting farmers.
I hope, with the energetic scientific, administrative and field staff of the institute, we will further scale new heights.
With best regards, 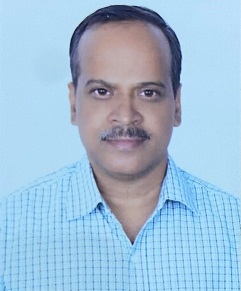 He was associated in breeding 20 varieties and hybrids in brinjal, cucumber and gourds those are released through CVRC and State Seed Sub-committee for Variety Release and Notification; few of them licensed to Pvt seed Companies. He isolated gynoecious lines in bitter gourd from its feral form, Momordica charantia var muricata and introgressed gy-1 gene into commercial cultivars bitter gourd those are licensed to Pvt. Seed companies through MOU.